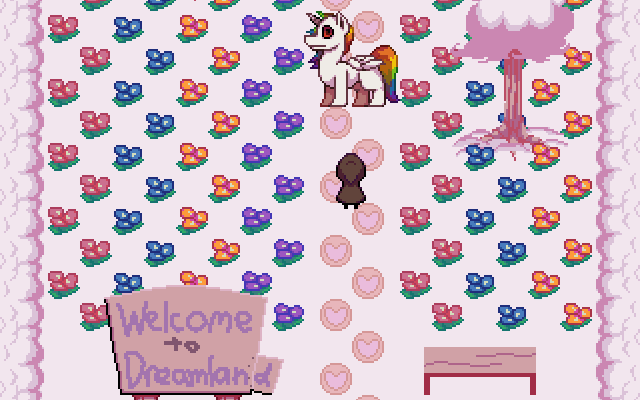 It begins with a dark prologue and your character can be found alone in the dark… But when they go through a sparkling entrance, they will be visiting the colorful Dreamland! There’s just a problem: Not everything is like it seems. A nice adventure demo which reminds me a bit of “UNDERTALE” (thanks to the quirky characters and a challenging ‘midboss fight’ as well). 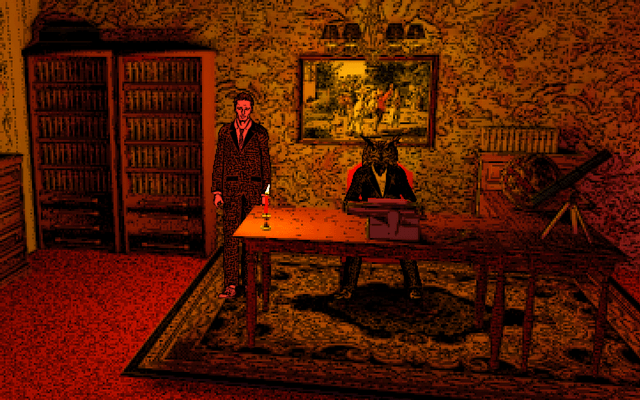 “Dinner With An Owl” by BoringSuburbanDad.

This game has an enormous “Twin Peaks” vibe thanks to the choice of colors and the characters, especially the already mentioned owl. Here you have not just to escape an arcane mansion, but a mysterious cycle of transformation. Whenever the owl named Mr. Brown gets killed in the later hours, he will haunt the body of his killer and suppress his soul. 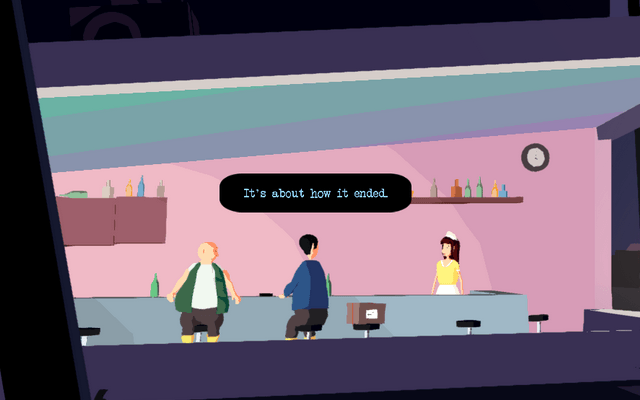 This interactive novel features multiple endings, which all focus on one decision the player has to make. The diner setting is ideal to tell the story, which may take one or two curious twists. I also really like the art style.