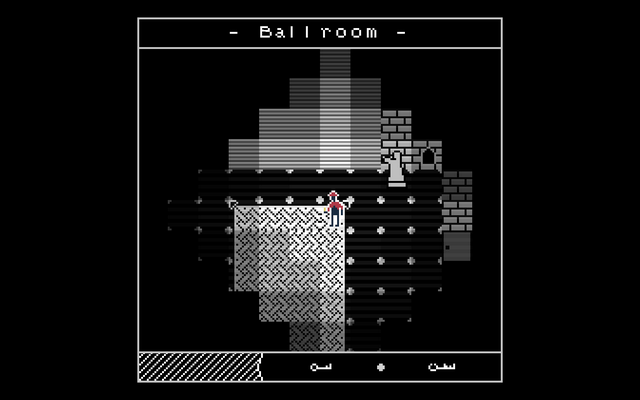 Actually, you just want to look for the last will of your parents in the abandoned family villa, but you will find much more: The memories of the shame that forced you to give up your family name, the hidden spaces and rooms that are not accessible by conventional means, the shadows of the past… Accompanied by fantastic piano music, which reminded me a lot of Beethoven, this atmospheric puzzle adventure is able to tell a short gothic story, as it would hardly be possible with another game concept. Stunning work. 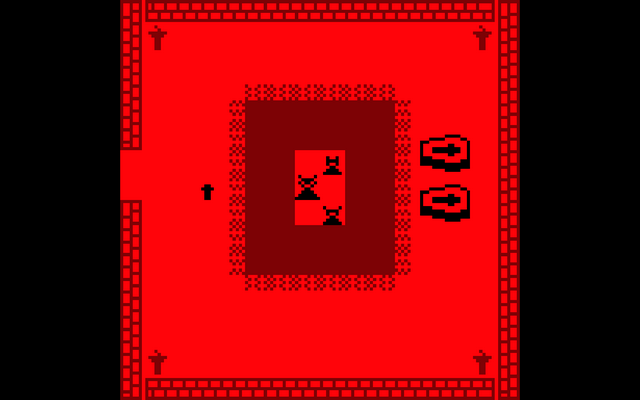 In this Bitsy game, you have to help the vampire Drac to get three of his items back. They were stolen by three other vampires entrenched in his house. You could of course get the sword out of the box and just slaughter them, but maybe you can think of another way? I mean, this sweet and dark jam game has a total of four endings for you to reach, so just killing them off would be pretty boring and cliché, don’t you think? 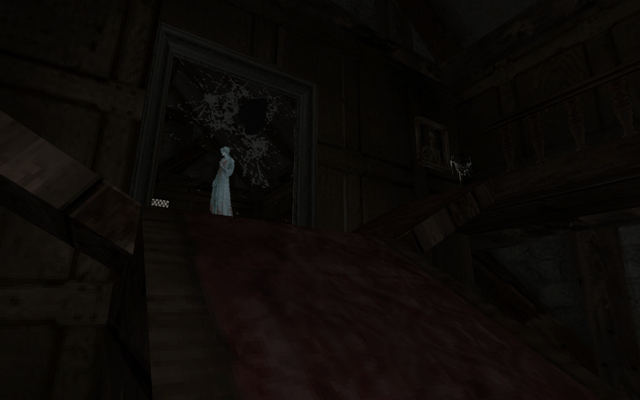 “The Night is Darkening” by James Wragg & Daniel Staley.

I’m not sure what it’s all about, but this jam submission reminds me of a game I don’t know. It’s hard to explain what exactly I mean by that, but the whole graphic style has such a fantastic retro charm and at the same time it looks like something totally different. With a drunken airship pilot you crash on one of the numerous floating islands in this strange world and then you have to find a way there to repair your vehicle. Who knows, maybe the deserted property with the huge mirror in the hall has a solution for you?