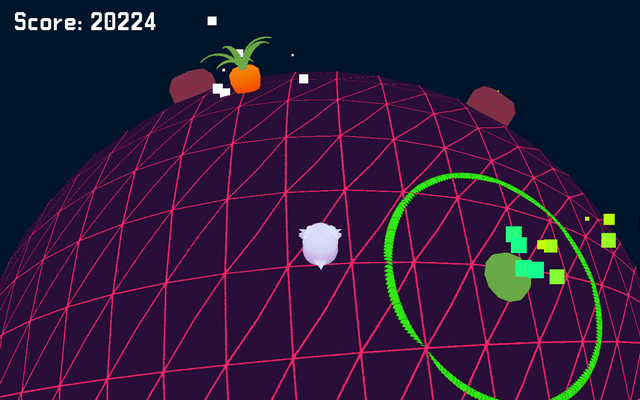 A charming little arcade game, where you have to rip out the deflating space weeds of a planet. The planet where you run on keeps getting smaller and smaller because of it, and you will lose if you run into some of the rocks. So you have to eat a carrot from time to time to come into the special ‘munch mode’, where you can even swallow them! Omnomnom. 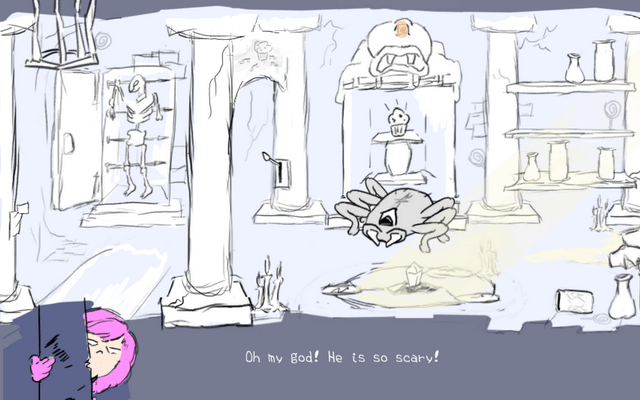 You have to solve several funny and clever puzzles to get the best muffin of the whole world! Also, the little adventure includes some neat voice-over work and a lovely art style. 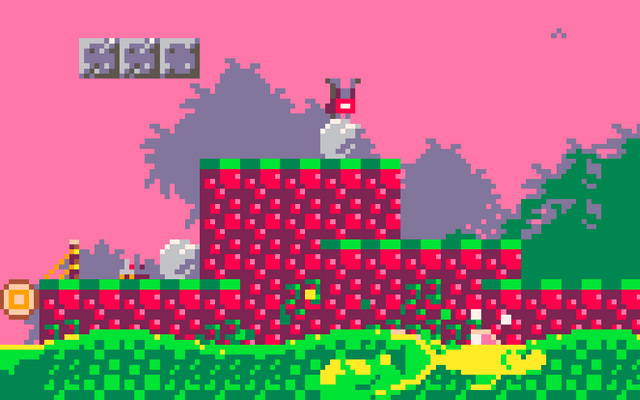 You have to face a small island, where you have to catch a flag on one of two switching places. But everytime you catch it, something will change about the island: Enemies like a shark, piranhas or ‘the flying drunkard’ can be added, the whole place can be extended, razor blades appear and more, more, more! Also, there are plenty of “Super Mario” references.