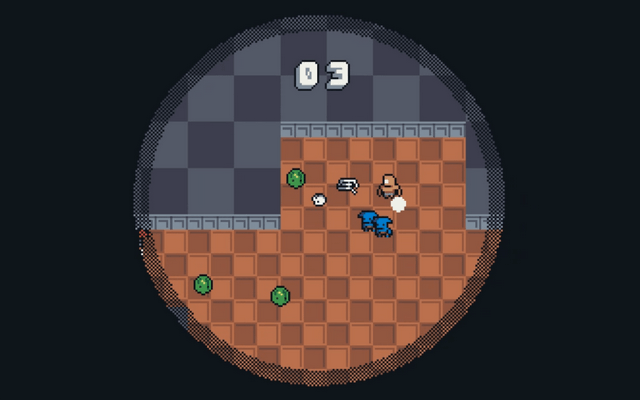 “Goal and Crossbones” by SkullPixel & Clockwise2000.

Here you play as a soccer loving skeleton, who uses his own skull as a ball. You have to kick it right into the goal, but you will face an adversarial team, consisting of many other monsters, at the same time! While the slimes are just going up and down and behave like little ‘bumpers’, the hounds of hell and the centaurs will actively follow the ball and try to shoot it in your goal. When they succeed, it’s game over for you. And now kick it! >>PLAY 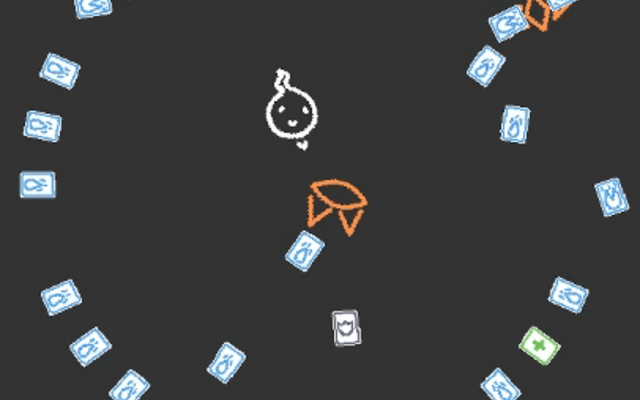 “Heck Deck” is basically a ‘turn’- and card-based shoot’em up: Some of the cards are ‘Attack cards’ and will do damage to your enemies, but there is also a ‘Shield card’, which will prevent you from any danger, and a ‘Healing card’. But you can’t just use the cards whenever you like, because each card has its own cooldown time. Also, it’s not easy to get to new cards; they don’t just lay around on the field. You will have to take some damage to collect the cards of the hostile attacks. A little brain twister in the best sense! 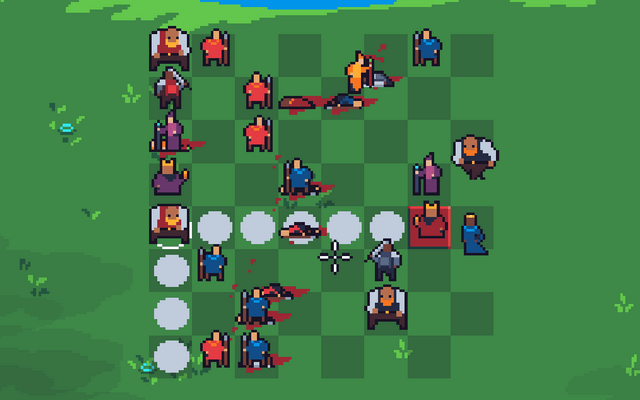 If you deprive the chess of its turn-based nature, then you will get “Super Action Fun Chess”! Each of your chess pieces can be moved at the same time, but same goes for your enemy. Try to throw down the other king from his throne, while you defend your own. 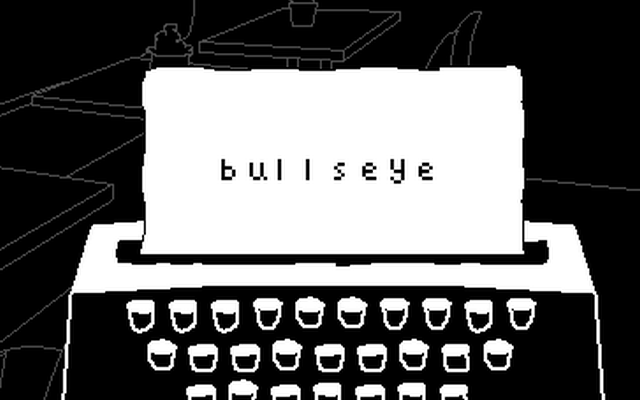 In a restaurant of the special kind you don’t have to serve your customers some extravagant dishes, but delicious words! Each costumer has their own taste and allergies: Some want a ‘H’ in their word, others are allergic to the letter ‘S’, some want three specific letters at once. Longer words will result into a higher reward, so sit down, think fast and use your stylish type writer. The perfect cooking game for linguaphiles!