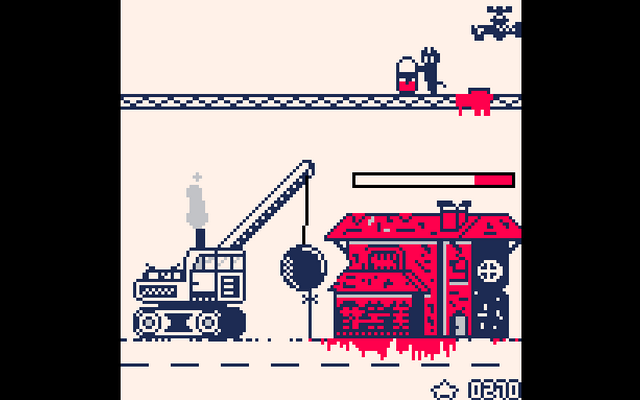 In this game, a little cat tries to prevent old buildings from being demolished by repainting their façades. While you’re trying to do that, you have to constantly push the paint bucket ideally directly under the faucet to replenish it as quickly as possible. What makes this game special alongside the really wonderful pixel art is the creeping, very subtle increase in its difficulty. Almost unnoticed increases the volume of paint that’s needed for the repainting. A perfect jam game for your next short break! 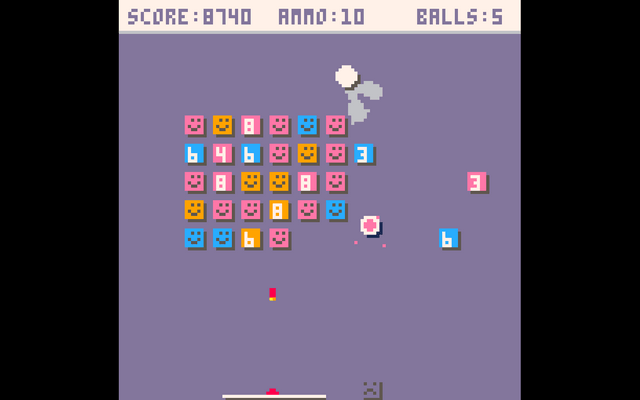 Do you like retro games like “Breakout”, “Space Invaders” and “Puzzle Bobble”? Yes? Then you’re at the right place right now: This jam game combines the main mechanics of the mentioned three titles. You try to hit the ball with the paddle so that it hits as many blocks as possible. At the same time, the blocks move from left to right, then down, right to left, and so on. The farther you progress in the game, the more you encounter blocks that need to take more than one hit to disappear. But do not worry, your paddle is armed and if you have ammo, you can kill the blocks with just one shot. And oh, not to mention all the power-ups. 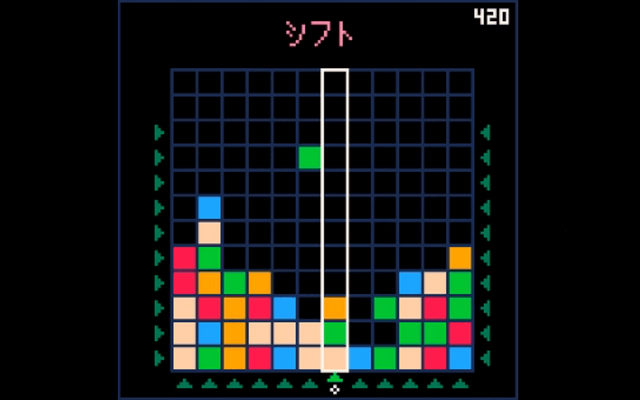 We all know match-3 games. And of course, we have seen match-4 games as well. But they are usually quite boring, because the playing field fills only when you have found such a combination and clicked it. That way you have all the time in the world, and that’s not really a challenge, is it? So, what happens if the playing field is simply constantly filled with new symbols? The game becomes much more hectic and exciting this way, as this jam submission proves! Anyone who needs a test for their own reaction skills, is in good hands here. 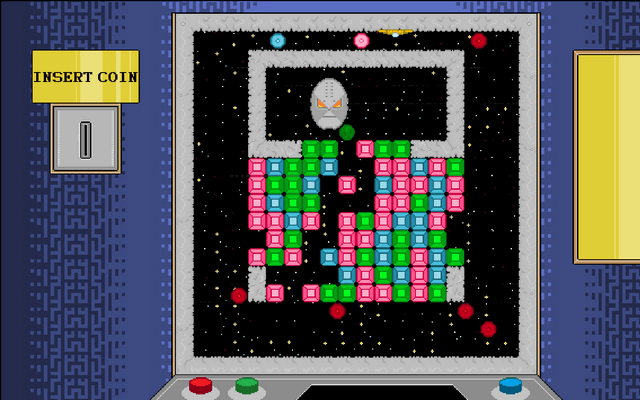 This jam game does not just offer one new interpretation of the “Pac-Man” gameplay, but three! In one level you just have to eat all the ghost enemies, in another you have to fight your way through a three-colored maze, and in the last one there is a very special final boss whom especially the “The Legend of Zelda” fans among us will recognize. Let yourself be surprised!