After a decent six month hiatus, we’re back with the third installment of “Game Jams with James”: Chats with developers about game jams, games from jams, and short-form games. To read past chats, check out the tag: #gamejamswithjames.

For our third “Game Jams with James”, James is talking with Noah Ratcliff, who bested James in the game jam duel  #BigGameJamFightWhoIsGunnaWin. Noah is also an experimental developer, a veteran of countless jams, a fellow gamejamcurator team member, who is currently working on “Crazy Platez”.

Noah: As a creator and as a player, I feel like the scale of lil games opens the door for more experimentation, personality, and breaks from the mainstream. It’s a lot easier to noodle around on the fringes of play, what games can say, and how they can say it when you’re not spending thousands of hours to fill out your game with a few hours of gameplay. I think players are also more receptive to more personal or avant-garde themes in games when the gameplay commitment is a few minutes to an hour instead of 100 hours.

James: Completely agree with you about time commitment when making experiments. However, for playing games, do you think personal and avant-garde games fit short-form better than long-form?

Noah: As a player, I’d love to see some longer personal and avant-garde games for sure! Although, a lot of it has to do with what the creator is trying to say with their game, and how they’re saying it. There is a sweet spot in length and pace for emotional impact and connection, but that spot varies from game to game. Too long, and players lose interest, or they just don’t feel the way you want them to at the right time. It’s hard for me to see “That Dragon, Cancer” (by Ryan and Amy Green) impacting me the way it did over 100 hours of gameplay instead of two. 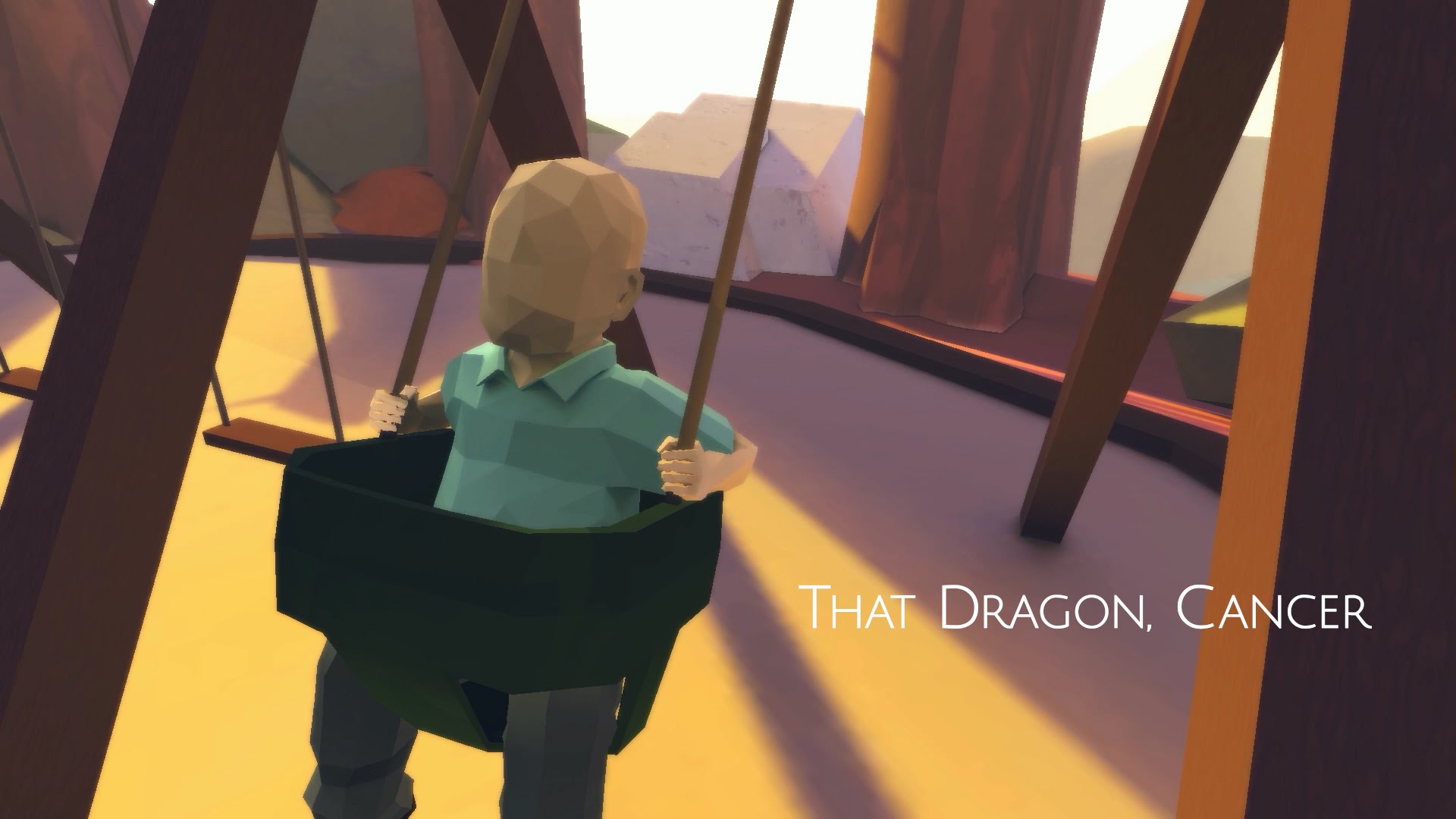 Image of “That Dragon, Cancer” – game by Numinous Games.

Noah: I cut my teeth on Ludum Dare, so it holds a special place in my heart. I actually just wrapped 5 years without missing a single Ludum Dare last December. A big thing that drew me to the Ludum Dare community was just how supportive and tight knit the community felt. The jam does a great job of encouraging progress sharing and feedback during the jam, and the jam was built around friendly competition, both with yourself and your fellow jammers. Unfortunately, as Ludum Dare has continued to grow, I feel like the community has grown a bit further apart. I’ve been moving more towards smaller game jams on itch.io and Game Jolt for their smaller, more intimate, communities.

James: Congratulations! That’s an impressive accomplishment. There definitely is an upper limit for jam participation when it comes to jam community. Do you see any parallels between game jams becoming too big and long-form games?

Noah: Hm. I think there’s a critical mass where game jams can start feeling less personal and more ‘commercial’ as they leave their niche and enter the mainstream. Ludum Dare is a good example of this. That’s not to say they’re not good, they just don’t feel as personal as smaller jams that focus on niche themes and subjects, and use that niche to unite the community. The same can go for a lot of mainstream long-form games. When a game’s budget demands that it attract millions of sales, the level of intimacy and niche in narrative and gameplay often has to
be sacrificed to minimize risk. 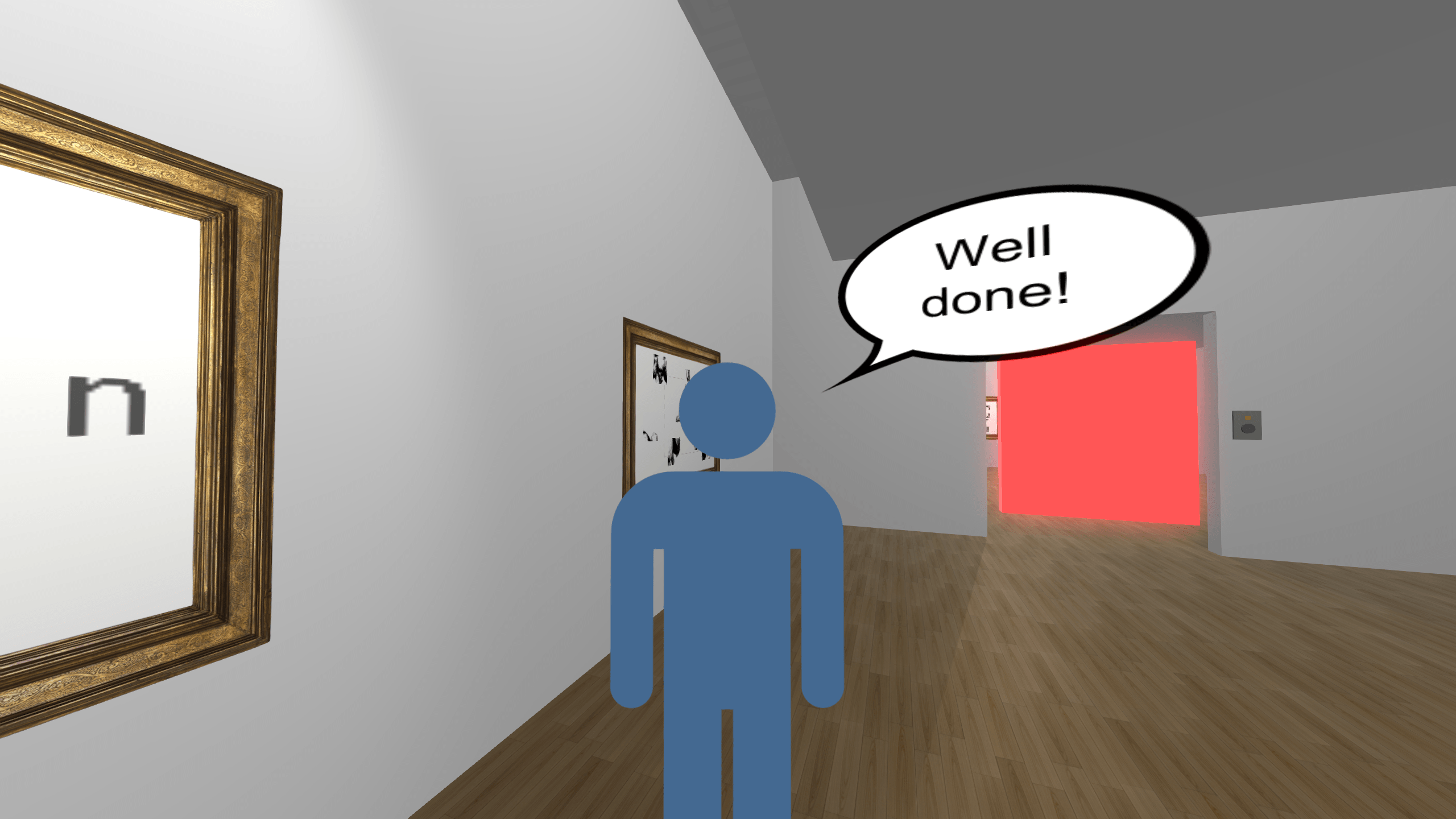 Screenshot of “Noah and The Quest to Turn on The Light” – game by Noah Ratcliff.

Noah: This is kind of a hard one, there’s lots of jam games I’ve really loved over the years! A game that immediately comes to my mind, though, is “A Mind Is A Small Place” by Juju Adams, Daniel Marques, Chris Anselmo & Jan Vorisek. I love how evocative every room, object, color, interaction, and sound is in that game. It put me in an emotional space that I don’t think any other game has before, and that really inspired me. I was still working passively on “Noah and The Quest to Turn on The Light” at that time, which tried to explore how play can be used to communicate emotion through experience instead of just written dialogue, so it was nice to see a game that did that so well, in my opinion.

James: Do you think a longer game could capture that emotional space? Sustain it or use it meaningfully in a larger context?

Noah: I definitely think so! Again, it really depends on what is being communicated. It’d be really cool to see a longer version of “A Mind Is A Small Place”, and I’d love to eventually revisit “Noah and The Quest to Turn on The Light” and explore its use of play in a longer game, perhaps 5-10 hours long instead of 15-30 minutes.

Noah: Another hard one! I think if I had to pick it’d be “Unluck Quest”, which my great friend and roommate, Aidan Markham and I worked on together for #BigGameJamFightWhoIsGunnaWin. Not only did it win the jam (sorry bub), but “Unluck Quest” is still our best collab yet. It was my first time writing for a game of this size, and it was so much fun creating this quirky world full of self-aware, sarcastic, and surprisingly expressive inanimate objects. Everyone in the local gamedev scene here in Rochester loved it, and it blasted the word “bub” into the local vernacular. “Unluck Quest” also ended up with a number of let’s plays, all of which I watched completely and loved. Nothing is more enjoyable than watching someone play and enjoy your silly unluck game. We’re planning on bringing Dollop (the big ol’ green bubbo in “Unluck Quest”), back for a longer experience here in the next couple years.

James: Bub is the best familiar term! <3 You definitely beat Joe and I in #BigGameJamFightWhoIsGunnaWin. So I’ll be sure to challenge you to a rematch: #BigGameJamFightWhoIsGunnaWin2. Outside of just that micro-jam, it’s neat to see how these hyper small game jams have the capacity to churn out cool projects. Do you think there’s anything special about hyper small jams? Opposed to just jamming alone or with friends outside a ‘jam’ setting?

Noah: We need to do #BigGameJamFightWhoIsGunnaWin2 for sure! Because of their size and relatively low maintenance, hyper small jams are able to focus in on tiny and weird niches. Personally, they inspire me get really creative, because I’m not competing to stand out in a big pool of entries. Instead, I’m just making some neat and weird stuff with a few other neat creators. I’ve found that entering a jam with that carefree mindset almost always means I’ll be happier with what I make during the jam than I am with something I ‘try’ on.

The fast-paced and collaborative nature of group jamming is what makes jam games so special. Sometimes you have to drop features, leave dev art in, compromise on ideas, or leave
whole big decisions up to your teammates and trust that your collective collaborative vision will work out. Without a deadline and a general theme to fit your game within, it’s easy to spend too long ‘perfecting’ everything, and often a lot of compromises you would have been forced to make are lost. The same goes for solo jamming. I much prefer working with others, because those collaborative ideas and compromises add so much more depth. 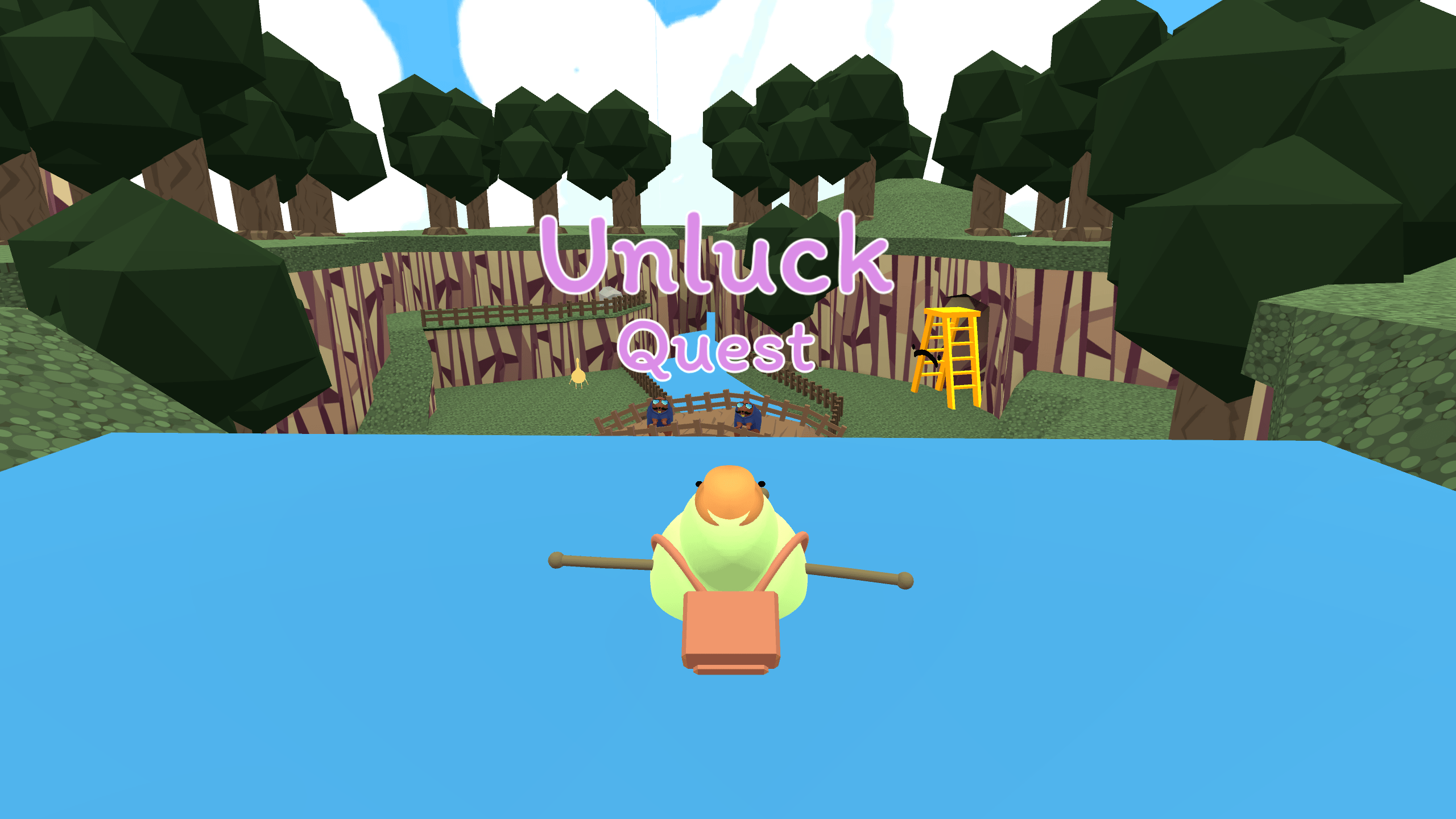