This is the eighth installment of “Game Jams with James”: Chats with developers about game jams, games from jams, and short-form games. To find our other game jam chats, check out the tag: #gamejamswithjames.

Xavier: These days I get so busy that I often find shorter experiences preferable to longer games. Particularly as a game designer and developer, I think I would get a lot more inspiration and learn a lot more from playing, say, 100 different one-hour games, than one 100-hour game.

James: As game jams don’t usually produce lengthy games, I’m curious as to how even shorter-form works inspire you. Pushing the 100 one-hour games idea to extremes, do you think you’d get more out of playing 6,000 one minute games over 100 different one-hour games?

Xavier: I’m not sure I could find 6,000 one-minute games, but in theory I’d say ‘yes’, assuming each of the games are unique and interesting! That being said, there’s value in playing a wide variety of games, including variety in play-length. A longer game has the potential to explore an idea more in-depth than if it were restricted to being a shorter game, so I wouldn’t want to exclusively play one-minute games. 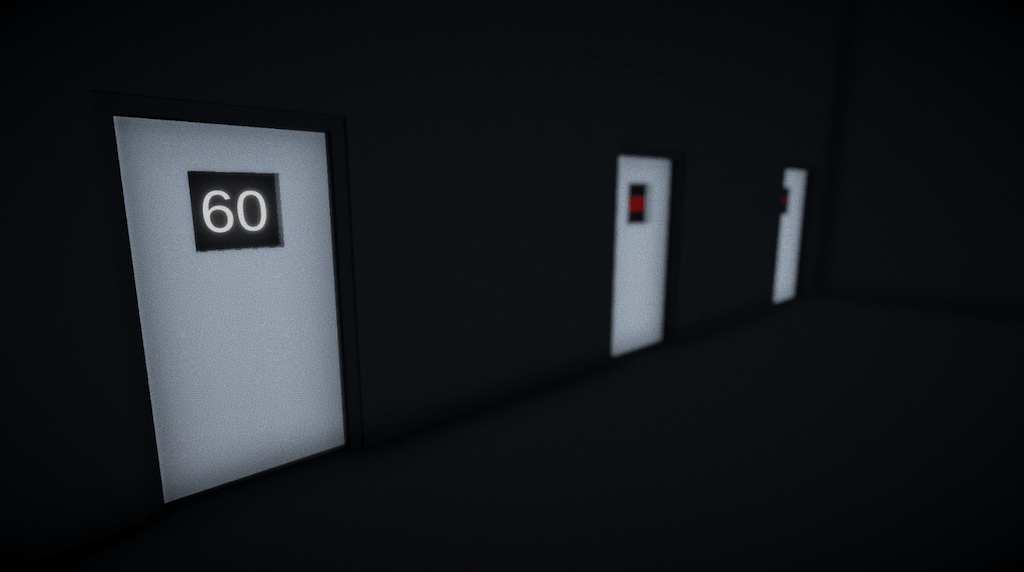 Xavier: As a game jam host, this will probably sounds really biased, but I really love all the jams I host. One of the reasons I started hosting jams was to provide me with motivation to consistently develop new games, so it makes sense then that I only choose to host jams that I’m personally really interested in making games for!

James: That’s totally fine! And it makes lots of sense. I’ve actually found that I participate less in the jams I run. For me, I sort of need the external pressure of jamming on someone else’s themes and constraints. How do you manage to run and jam on your own jams?

Xavier: I’ve found that participating in my own jams has created a better jam experience for participants! For example, I often find myself struggling to meet the deadline and needing a bit more time – this resulted in my jams allowing late submissions. Whilst getting feedback during the voting period, I often felt motivated to fix and improve my game – so I allow participants to update their games after the deadline (which most jams prohibit), because I don’t want to stop anyone from making their game the best it can be (especially when motivation is high)! I still struggle to submit to my own jams, but mainly because I attempt to make my games solo and handle too many roles at once, not from a lack of pressure! 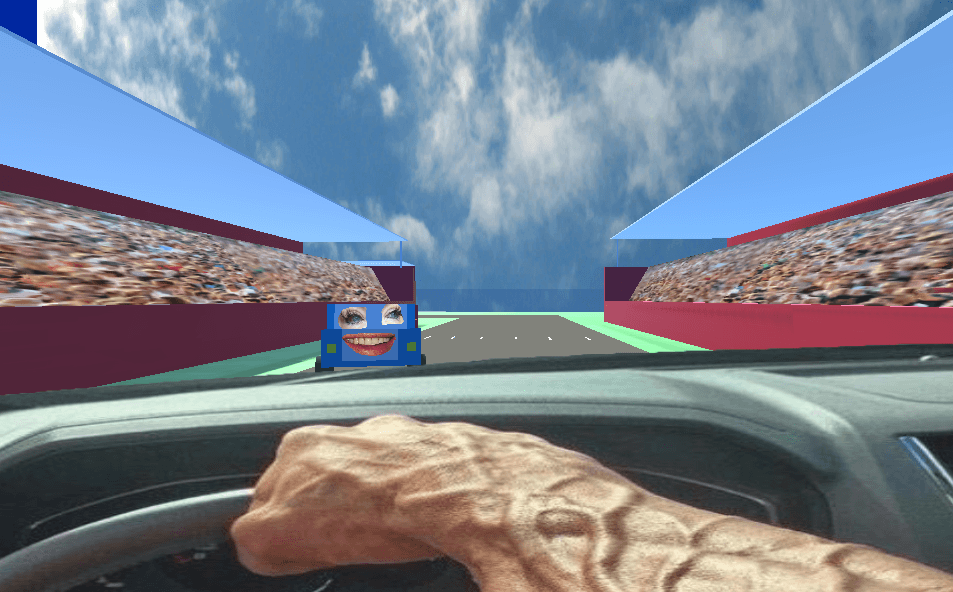 Screenshot from “Cars 4” – game by M1lkslyvan.

Xavier: It’s so hard to choose a favorite! I will say that I’m a huge fan of short, one-joke games, such as “Super Point And Click Adventure 2018” (Meta Game Jam) and “Cars 4” (Unnecessary
Sequels – Awful Summer Jam 2018).

James: It does seem like jams are great venues for those one-joke games. Can you think of any one-joke games that was developed outside of a game jam?

Xavier: I stumbled across a few of them whilst researching for Meta Game Jam – some of my favorites are “Quest for the Crown”, “Passage in 10 Seconds”, “You Have To Burn The Rope” and “Steamshovel Harry”.

I don’t think the genre of one-joke games is as well-explored as I’d like it to be, but it’s an area I’m super interested in, and I definitely have plans to explore the space with my own projects! (I’ve actually made quite a few myself and I know you have too!)

James: I usually ask here what your favorite game jam game (that you made) is. But breaking from traditional format, I have to ask: you’ve made some prominent game jams, what drives you to make game jams and which of your game jams is your favorite?

Xavier: Since high school, I’ve always been one to organize things (endless to-do lists and schedules) and hosting events (in friend groups and for university societies). I was also doing the One Game a Month Challenge. So I figured, well, since I’m making games each month anyway, I might as well make it coincide with a game jam! I started out by joining lots of random game jams, but I found there were a few things that could’ve made it even better for participants – so I started hosting my own jams!

One of the things I wanted to improve was feedback and visibility for all participants, so for my jams I always reach out to as many content creators (YouTubers and Twitch streamers) as I can, and build up a huge list of content creators that are eager to play entries from the jam. I see this as a big win-win, as content creators get more views and followers, and participants get really effective feedback and attention for their game (some of which would never have a video online otherwise).

I also found that a lot of jams chose themes fairly randomly, which can certainly be interesting, but I also thought it’d also be interesting to create jams based on unique sets of inspiration. For example, in the xkcd Game Jam, participants had to find an xkcd comic and turn it into a game; and in the Movie Game Jam and TV Game Jam, participants have to make a game inspired by their choice of movie scene or TV episode. By taking inspiration from sources that we typically don’t consider, you end up with some really interesting and unique games (plus some really fun brainstorming sessions)! I also thought it’d be interesting to create jams based on certain unexplored concepts, such as unexpectedness (Unexpected Jam), anti-climacticness (Anti-Climactic Jam), and even the unexplored possibilities of the music game genre (Music Game Jam).

And of course, it’s a great way for me to get to know other developers and content creators, play some really interesting games, and be a part of an awesome community. It is a lot of work though, and takes up a lot of time to promote (especially because I don’t have a huge following yet), and I still haven’t found any willing volunteers, so it can be quite stressful doing everything by myself, haha.

Out of all my game jams so far, my favorite is probably the Meta Game Jam. In the Meta Game Jam, participants basically had two weeks to create a meta-game, which is a game about games or a game that breaks the fourth wall (I ended up breaking down ‘metagames’ into eight different categories of metaness). This was a theme that – although super interesting to me – I thought was pretty niche, so I was super surprised when we ended up with 115 entries, and was equally impressed by the quality of the entries!